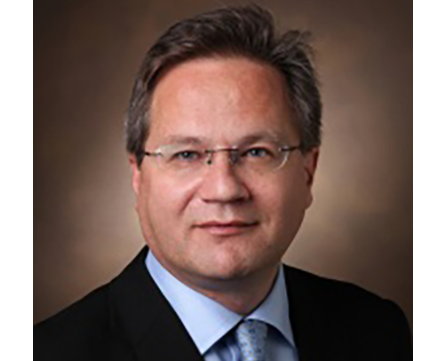 Dr. Chris Lehmann MD is Professor of Biomedical Informatics and Pediatrics at Vanderbilt University where he directs the Clinical Informatics Fellowship Program. He conceived and launched the journal Applied Medical Informatics, devoted to original research and commentary on the use of computer automation in the day-to-day practice of medicine and he served as the Editor-in-Chief since its inception. In 2009, he co-edited Pediatric Informatics, the first textbook on this subject.

In 2010, Dr. Lehmann was appointed Medical Director of the Child Health Informatics Center for the American Academy of Pediatrics, where he was involved in developing the Model Pediatric EHR Format. Dr. Lehmann served on the federal Health IT Policy Committee. He is the chair of the Examination Committee of the American Board of Preventive Medicine, Subcommittee for Clinical Informatics.